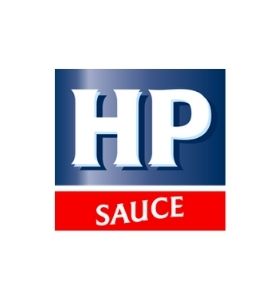 HP Sauce is a brown sauce originally produced by HP Foods in the United Kingdom, now produced by the H. J. Heinz Company in the Netherlands. It was named after London’s Houses of Parliament. Since its first appearance on British dinner tables in the late 19th century, HP Sauce has become an icon of British culture.

World's most loved brands
under one roof